At the end of January, I attended the Modern Conflict Symposium at the Imperial War Museum North in Manchester. The symposium was excellent, with some great talks (one in particular about the Black and Tans of the Irish Civil War, you know who you are!). However, I did also get a chance to have a look around the museum and here are a few shots of some of the exhibits: 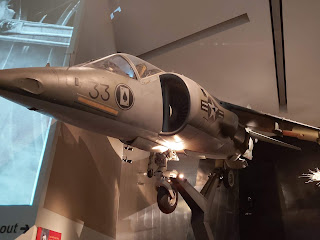 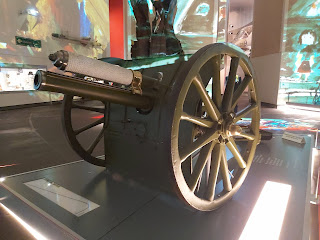 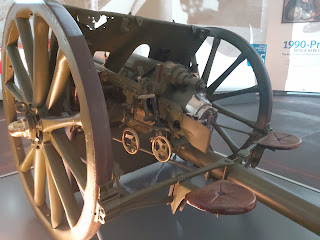 This is an extremely rare side turret from a German A7V tank of the First World War. 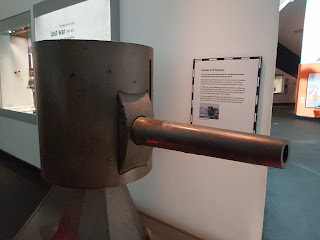 The IWM North used to have a T-34/85 in the exhibition hall, but it seems to have been replaced with this Matilda, painted in desert camouflage. 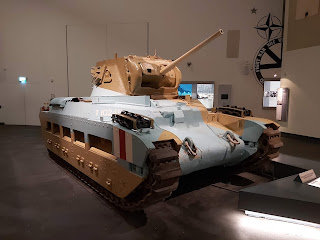 The day after the conference, I went over to Vapnartak in York with Ninjasaurus Rex, here is my video report of the day. I hope you enjoy it:

And last night, the Catterick Stable excavations that I developed was featured on Digging Up Britain's Past, you can watch the episode on catch up HERE. I'm not sure if you can see it outside of the UK, but it may end up on Youtube at some point in the future.

Meanwhile, on the painting table, I also completed some more jungle pieces for Malaya. I had five spare CDs, so put these together in a couple of hours. See below for a video on how to make them... 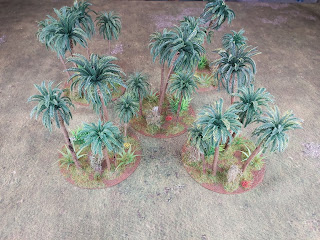 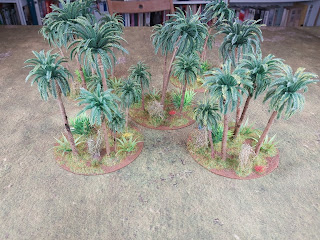 And here's the tutorial video, please subscribe to the channel!