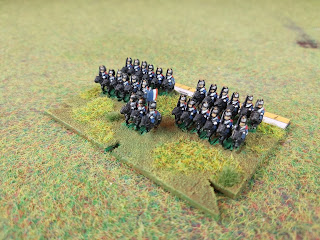 This division was held in reserve at Ligny and was involved in a limited pursuit at the end of the battle. 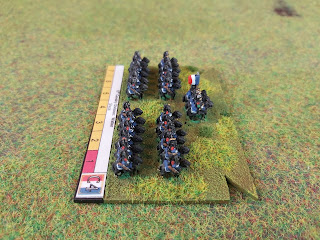 At Waterloo, the 13th Division was initially in the second line reserve where it had a great view of the grand battery's work bombarding the Allied line. At 3.30 pm it joined the 14th Division in the massed cavalry attacks that defined the afternoon of the battle. 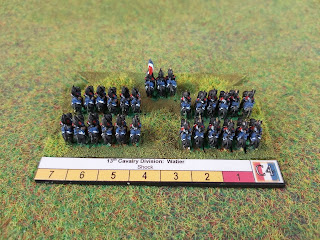 Only one more unit to complete and the French army is finally finished!

Over on the Storm of Steel Youtube Channel I posted a video of over an hour of German Marches from the First World War. It's a perfect soundtrack to your games, listen to them here: