Moving on quickly with the cavalry of Napoleon's army in 1815 is the 12th Division. This was formed of the 1st and 2nd Carabiniers along with the 2nd and 3rd Cuirassier regiments. This heavy cavalry unit was commanded by Général de Division Nicolas Roussel d'Hurbal. 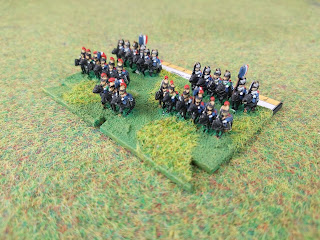 The division was delayed whilst crossing the Sambre and did not take part in the fighting at Quatre-Bras on the 16th of June. It may have helped the cavalry charge conducted by Kellerman during that battle had it been present. 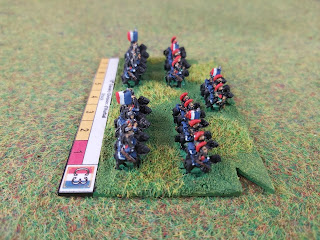 At Waterloo, the division was on the French left with the rest of Kellerman's Corps. It was inactive until the early afternoon when it joined the effort to crush the Allied squares. It took heavy casualties, losing over 1000 men in the fighting. 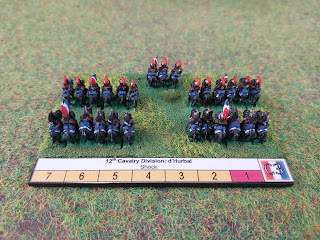 Today is the 11th of December, which happens to be the anniversary of the Battle of Jitra, a terrible defeat for the defending Allies in Malaya. It was a sign of things to come and here is a video on my channel about the disastrous battle. Have a watch here (and please subscribe!):