The last infantry brigade in III Corps is the 2nd brigade of 11th Division, which, in 1815, was commanded by Général de Brigade Baron Henri-Jacques-Martin Lagarde. 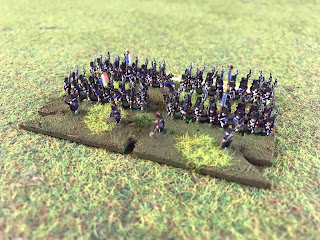 The two regiments in the brigade were the 33rd and 86th, each with two battalions. Along with the 1st Brigade, this unit served at both Ligny and Wavre. They were involved in the fighting at Saint Amand at Ligny, when the rest of 11th Division moved on the village and appear to have been held in the rear during the Battle of Wavre. 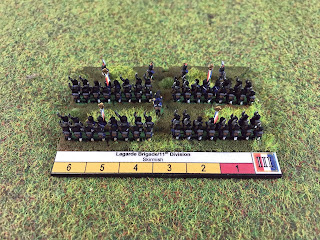 With this being the last brigade of the corps, there is only the cavalry brigade left to finish and they will be in the next blog post along with the rest of III Corps! So stay tuned! 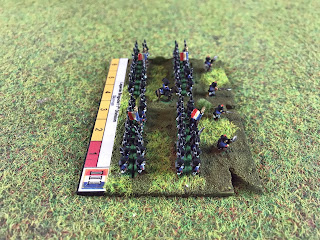 The information I got for the units in this brigade came from the Osprey Campaign Series books Waterloo 1815 (2) Ligny and Waterloo 1815 (3) Mont St Jean and Wavre, both by John Franklin (links are Amazon affiliate links)

In other news, I recently uploaded a video to Youtube about the The Battle of Prokhorovka, the largest tank battle on the Eastern Front, have a watch here: