Over Summer I was privileged to be near enough to Dryburgh Abbey for work and was able to call in the see the family plot of Field Marshall Douglas Haig. It contains the graves of Haig and his wife Dorothy. As he was the architect of British victory in the First World War it seems right that he should be honoured on the 100th anniversary of the Armistice. Here are my photos of his family plot. 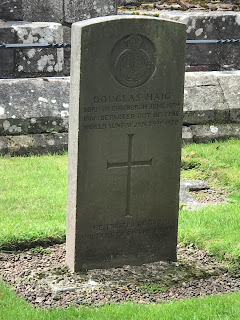 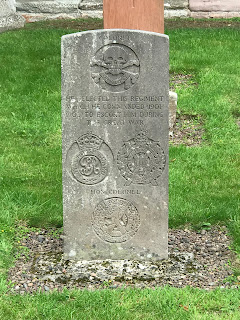 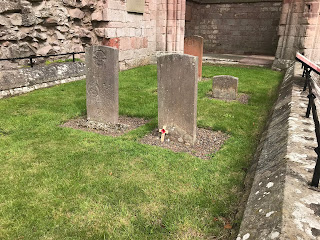 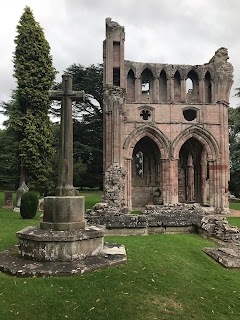 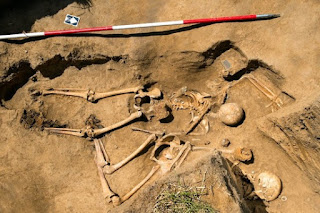 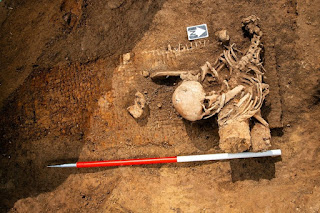 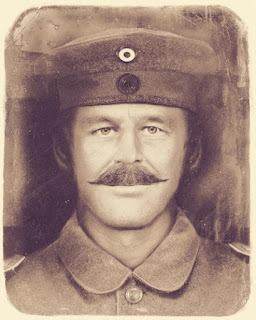 Jakob Hönes, Alfred Thielicke and the unknown British soldier of the King's Owen Liverpool Regiment, recovered at Serre in 2003 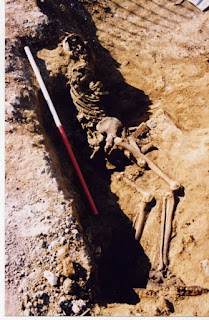 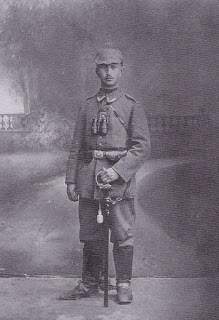 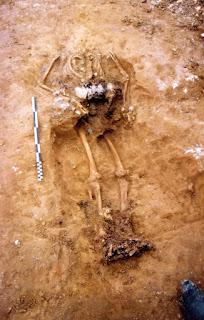 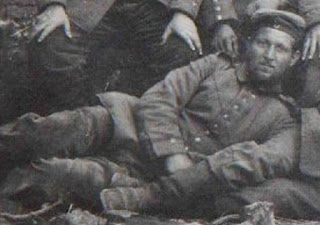 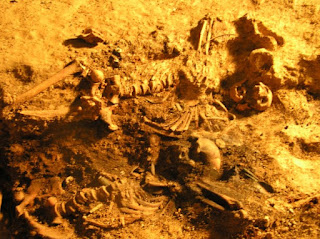 I was honoured to be involved with their recovery.