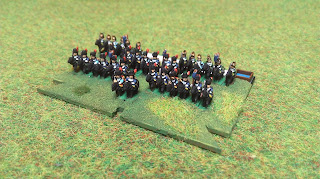 As befitting their heavy cavalry status, this is an Overstrength unit which also has the shock trait. On top of that they have 8 Elan! These are like sledgehammers to crack a nut! 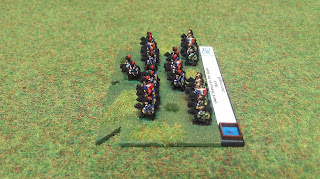 As the unit is Overstrength I added the extra squadron of Grenadiers so it looks overstrength and the unit is a nice mix of blue and green. During their time at Waterloo, both the Grenadiers and Dragoons were involved with Ney's cavalry charges against the British squares. 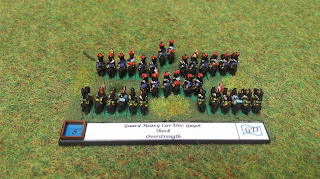 That finishes the Imperial Guard and brings my total 6mm figures painted to 3,304. And the following pictures are of the entire Guard, I have nothing more to say other than; enjoy! 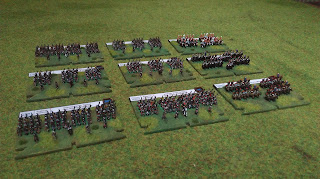 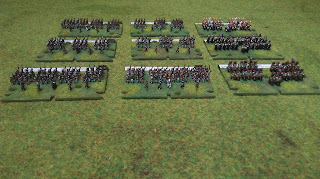 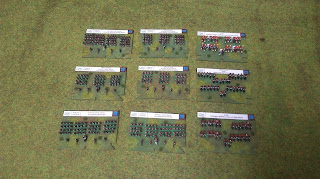