On Sunday, Ninjasaurus Rex and I took a drive out to Fiasco in Leeds, hosted by the Leeds Wargames Club. I have been aware of Fiasco for years, but have never been despite Leeds only being less than an hour away and at the Armouries which is easy to get to. With the death of Triples, we have been forced to seek a little further afield than usual to get our convention fixes (The Joy of Six being an exceptional exception). I was pleasantly surprised to see how well attended and busy Fiasco was, there was a mass of traders and plenty of games. A lot of the games seemed to be fantasy and science fiction orientated, but I was happy to see a lot of historical stuff being played as well. Below is a photo dump of some pictures I took, it's not every game there, just the ones that took my interest. 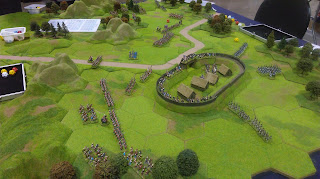 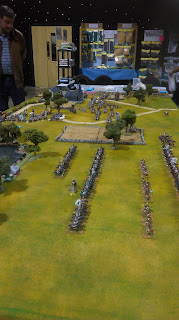 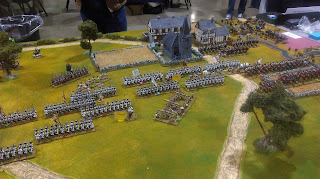 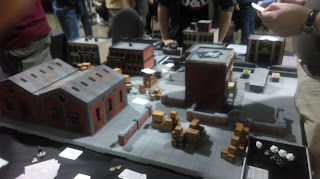 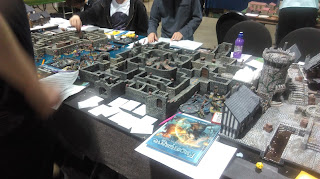 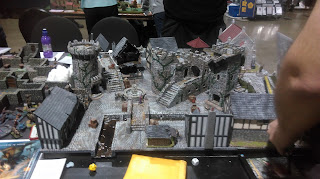 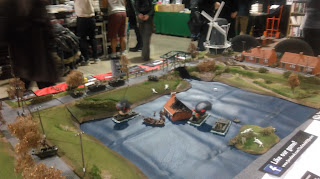 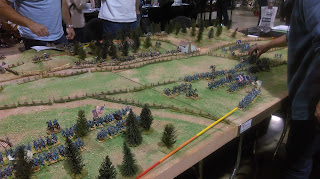 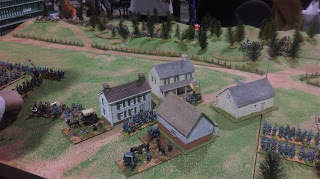 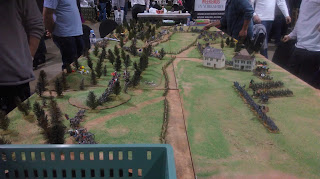 And finally there was a massive game of Jutland, being played for the centenary. It certainly looked impressive! 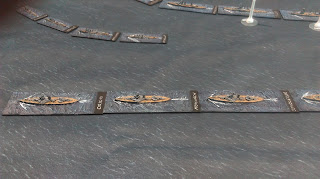 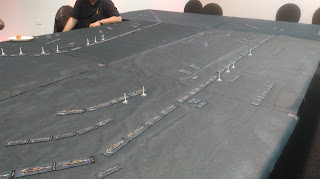 We only spent an hour or so there, but it was worth the trip out. I didn't intend on buying much as my lead pile is pretty high at the moment, but I did walk away with some Early War Miniatures shell craters, something I have been meaning to buy for a while.