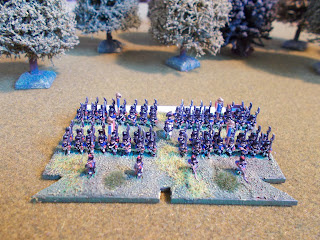 This unit was the lead division as the corps approached Quatre-Bras and was switched to Ligny on the 16th, where it remained whilst the rest of Corps marched back to Quatre-Bras. 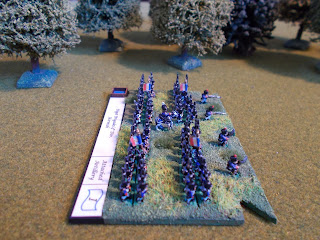 Another solid French Line unit, it was then involved in the fighting around Papelotte on Napoleon's right at Waterloo. 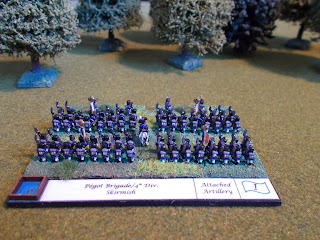 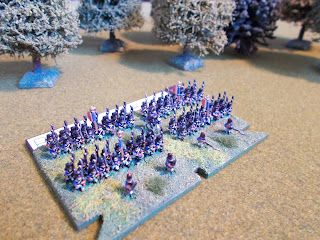 This is another base down and only two more (including the cavalry) to go, so stay tuned for more!