Through the Mud and the Blood Base Markers

Recently, in order to cut down the confusion that we experienced in the last game of Through the Mud and the Blood I made a whole load of markers for the bases of my figures on Word. 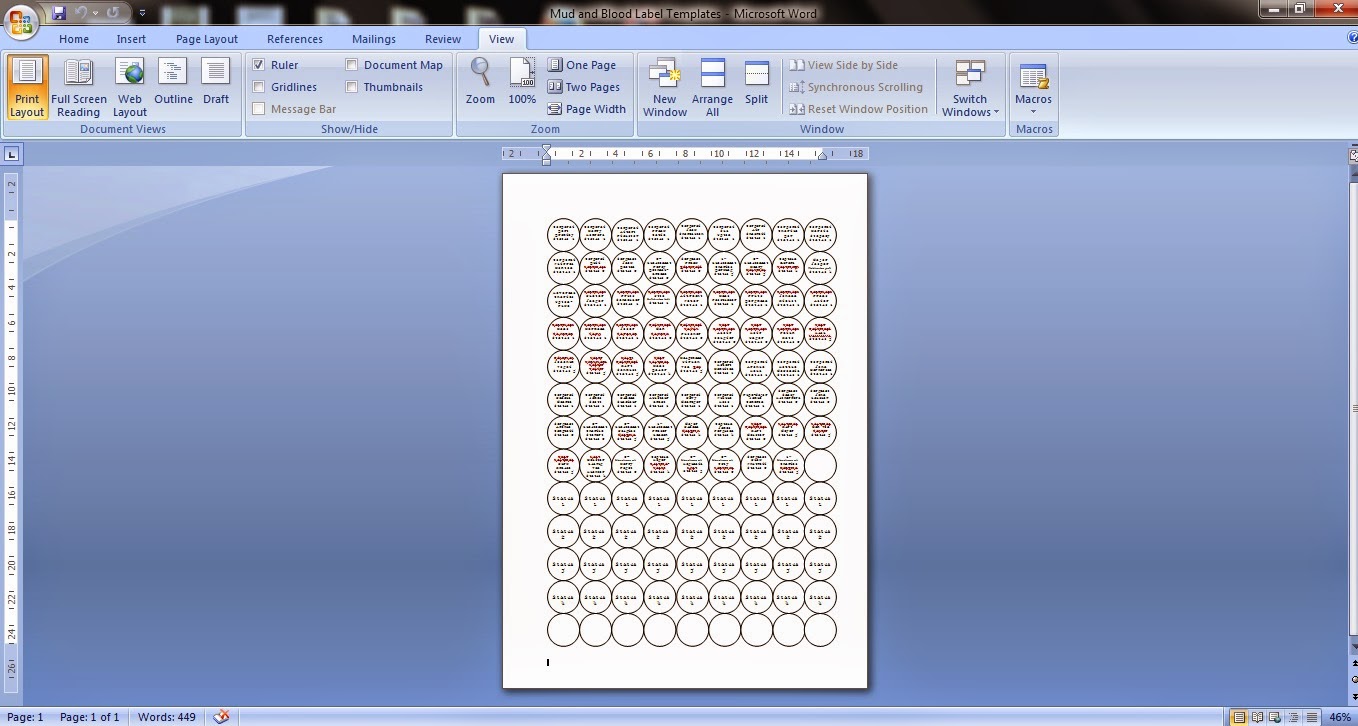 It was difficult to remember which card was which figure in the game! They are based on the names that Sidney Roundwood had used for his card set, which can be found HERE. My markers are designed to fit on a penny (a diameter of about 19mm), which is what I base my figures on. I've provided them here in PDF form for you to download. Print them out at 100% and use as you need:

I have also provided a few blank status markers so you don't have to have named individuals. The font is called 1942report and looks like a typical typed report from the First World War. After printing it's simply a task of cutting them out and using PVA glue to stick them to the bases: 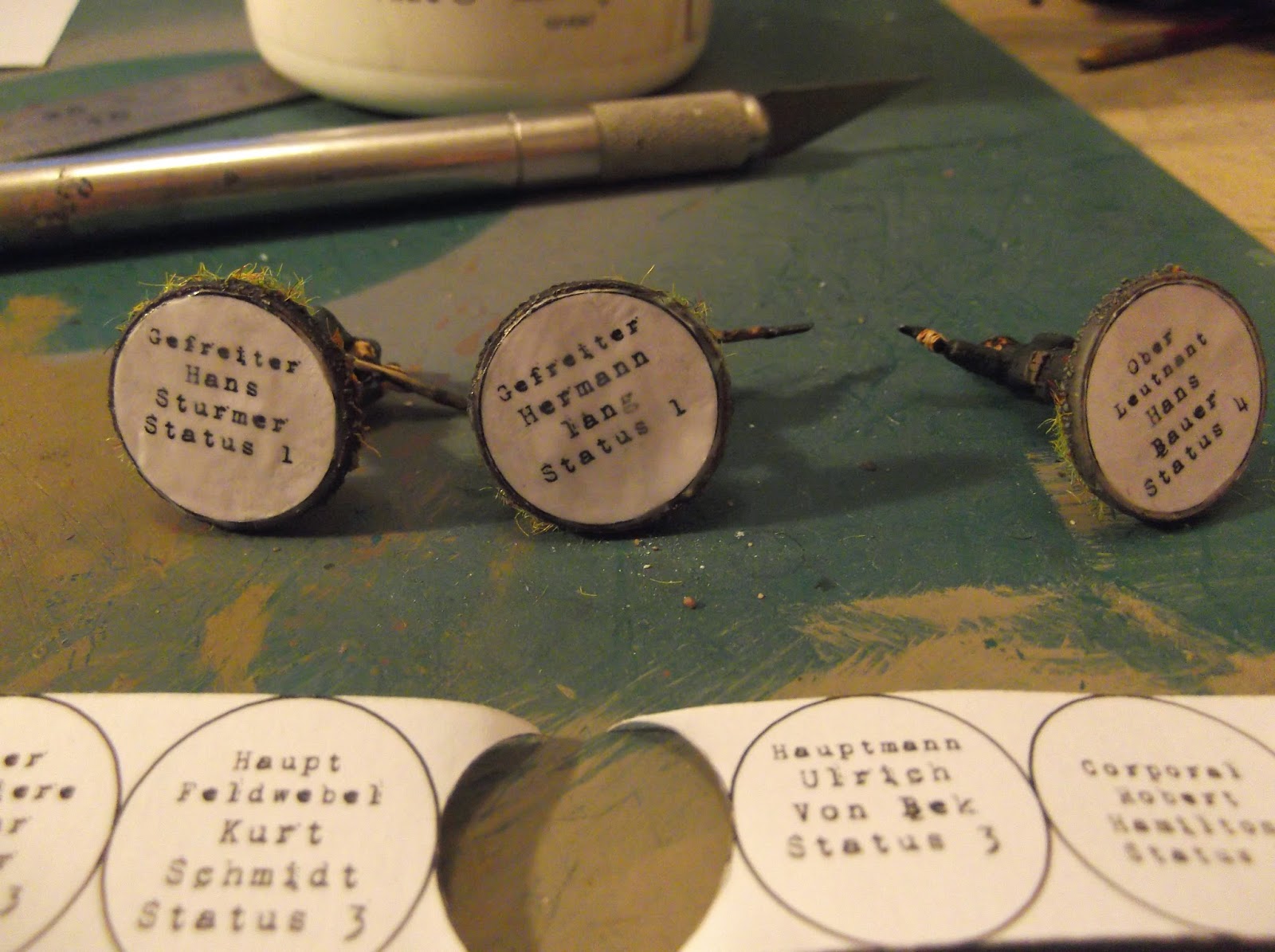 In other news, I got a belated 40th Birthday present in the post last week in the shape of these Plastic Soldier Bookends! 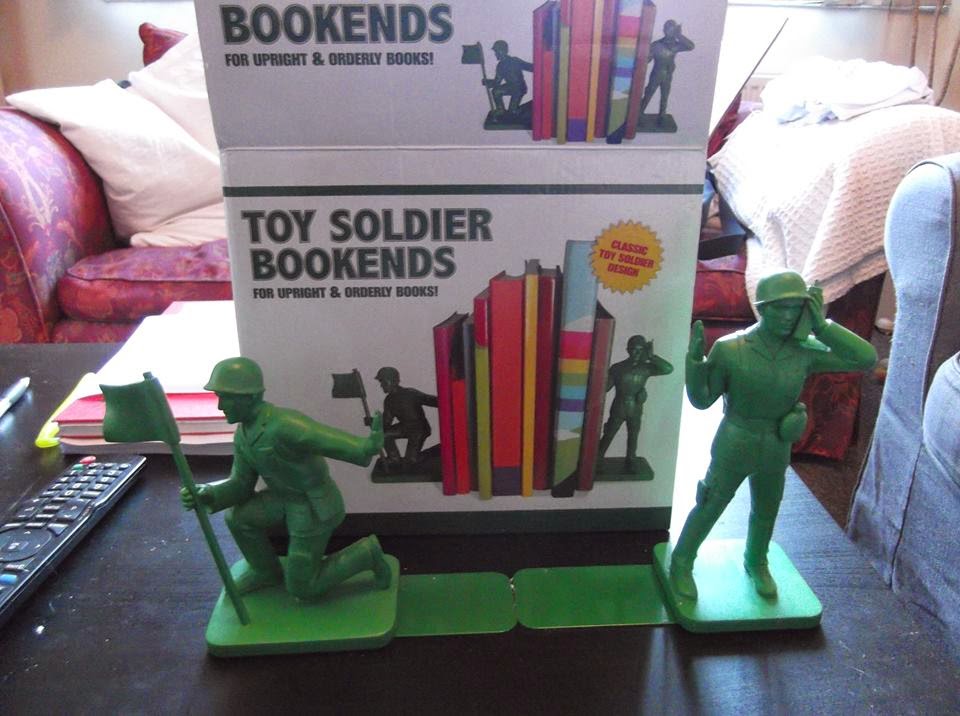 This means that I can now bring more books into the house without my better complaining...
Labels: markers Through the Mud and the Blood WW1