The King In the Car Park

In August 2012 the high profile archaeological discovery of the remains of Richard III in Leicester prompted Perry Miniatures to produce a commemorative figure of the King on horseback rising through the tarmac surface of a car park. I was going through my lead pile and found that I had bought the figure when it was released in 2013, so, in one sense you could say that the King had been discovered twice in two years... 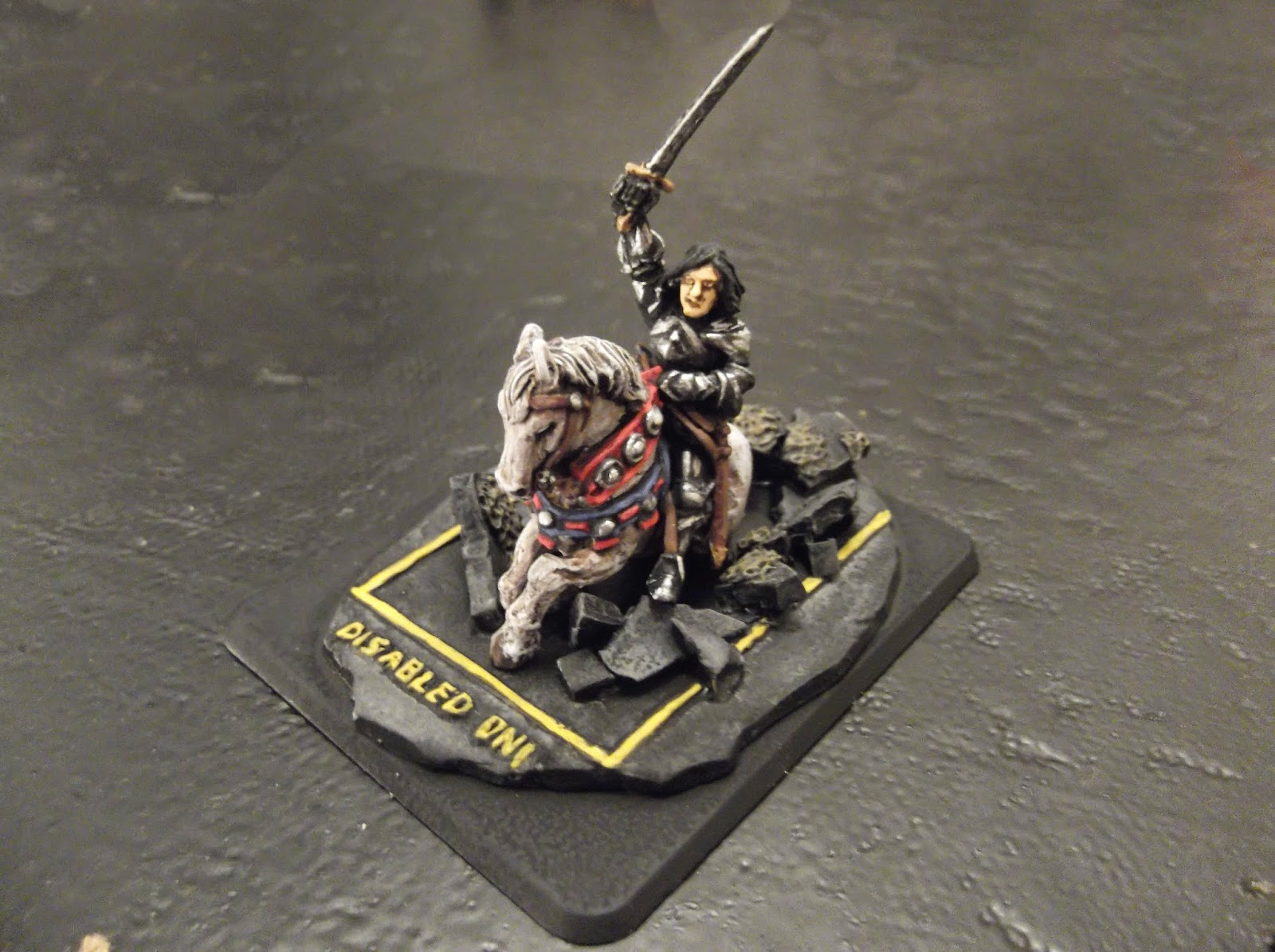 I spent a weekend afternoon painting Good King Dick and the figure was a pleasure to paint, although I'm not too happy with the face and could have done the flesh shading better. The red and blue colour scheme was taken from Richard's livery, as superbly painted by Graham Turner. 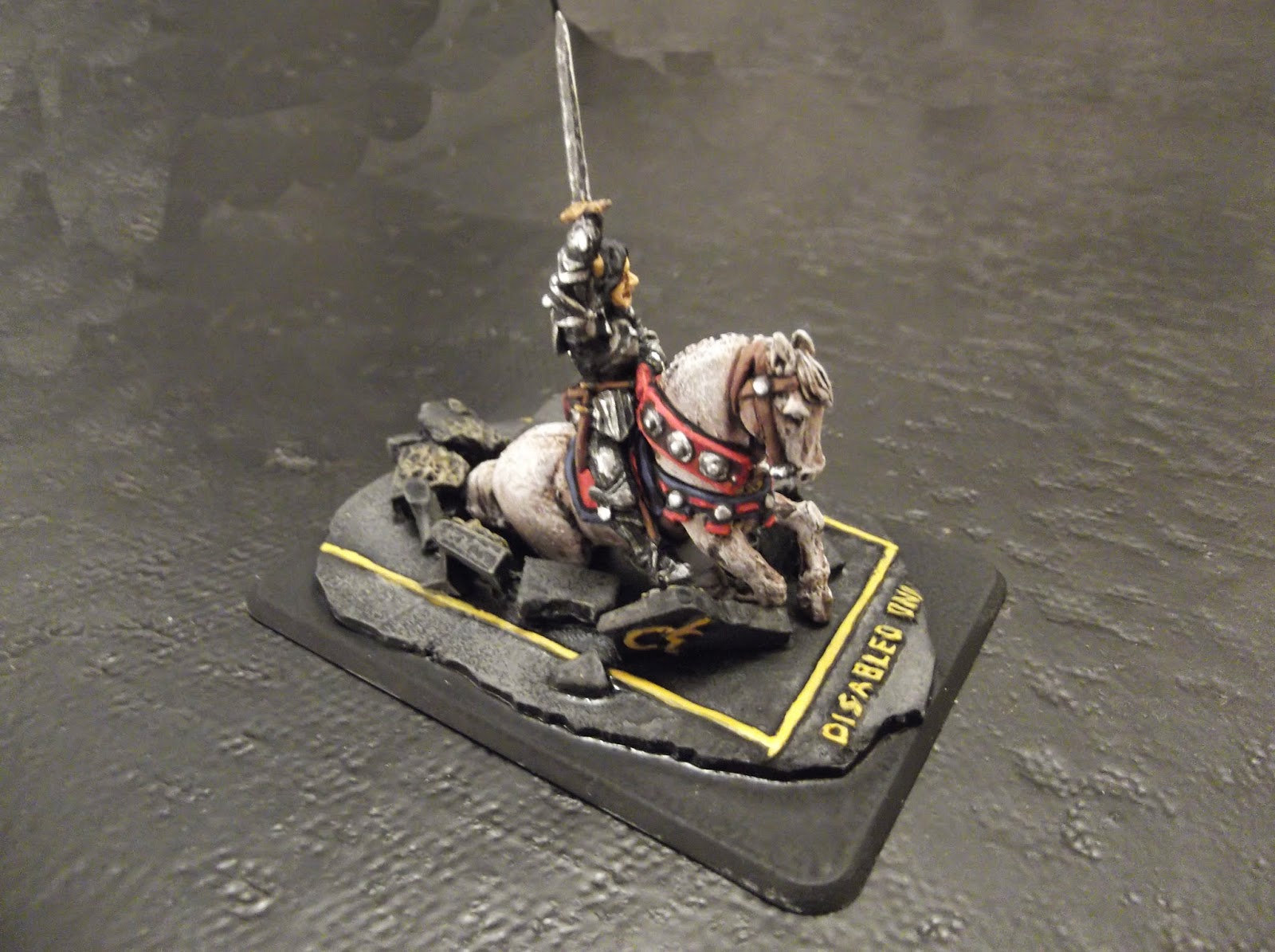 Don't believe the Tudor-inspired Shakespeare propaganda that he was a child murdering hunchback; as a fellow Yorkshireman, I can vouch for his decency. The poor lad was de-horsed and stabbed up by a Welsh halberd wielding lord at the Battle of Bosworth. This act brought the War of the Roses to an end and put the Tudor dynasty on the throne of England. I, for one, have never forgotten this treachery and am willing to go to war against Lancashire again in an instant. 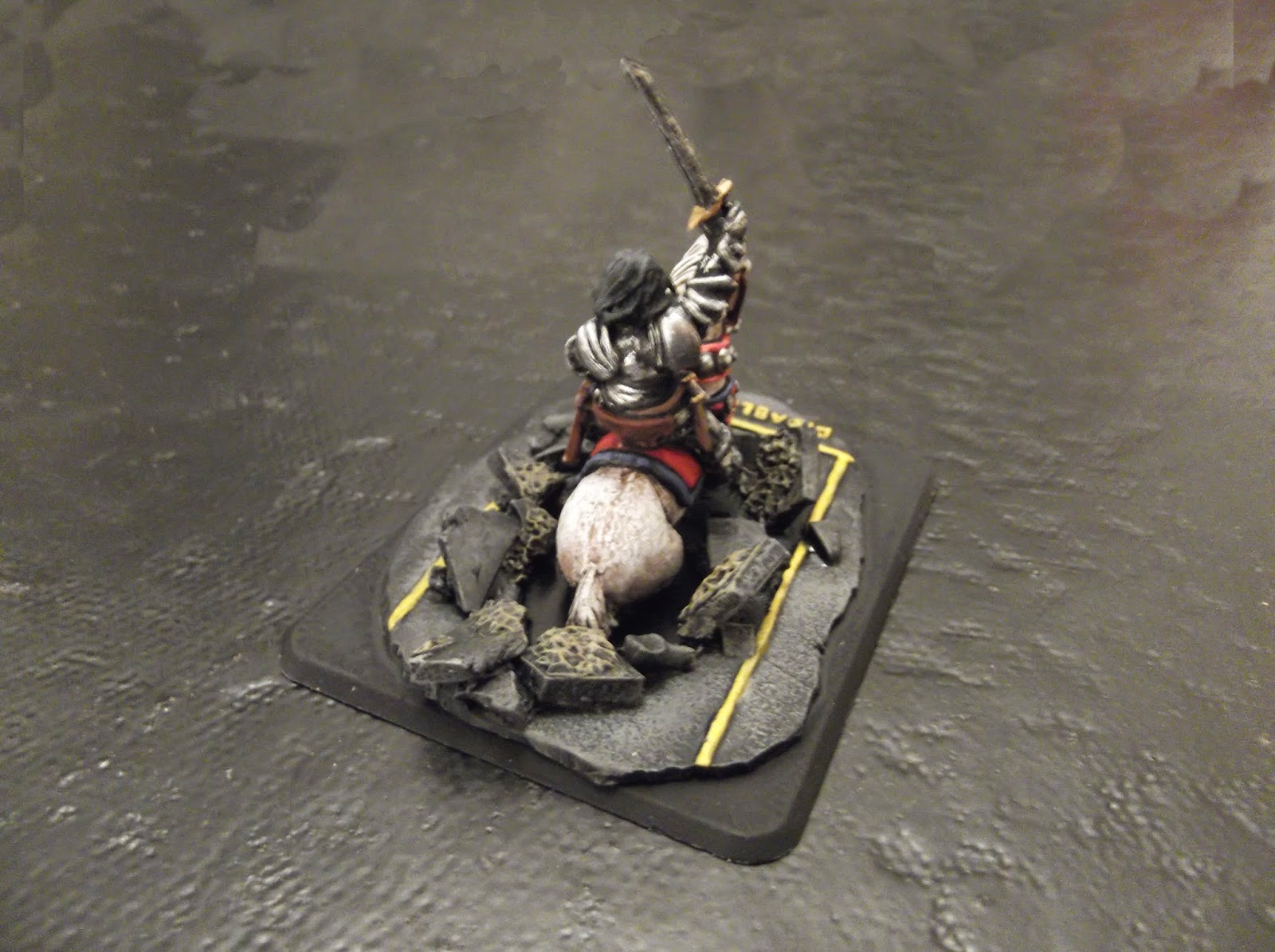 It's a really nice figure, with a lot of humour; the King is rising from a disabled parking spot, perhaps a nod to his supposed hunch-back, or the fact he was disabled in battle after the loss of his horse? Plus it shows off the sculpting skills of the Perrys perfectly, I don't game in 28mm, so this was the first time I have really seen their work up close. Sculpt lines are clean, the pose is dynamic and everything is proportioned well. 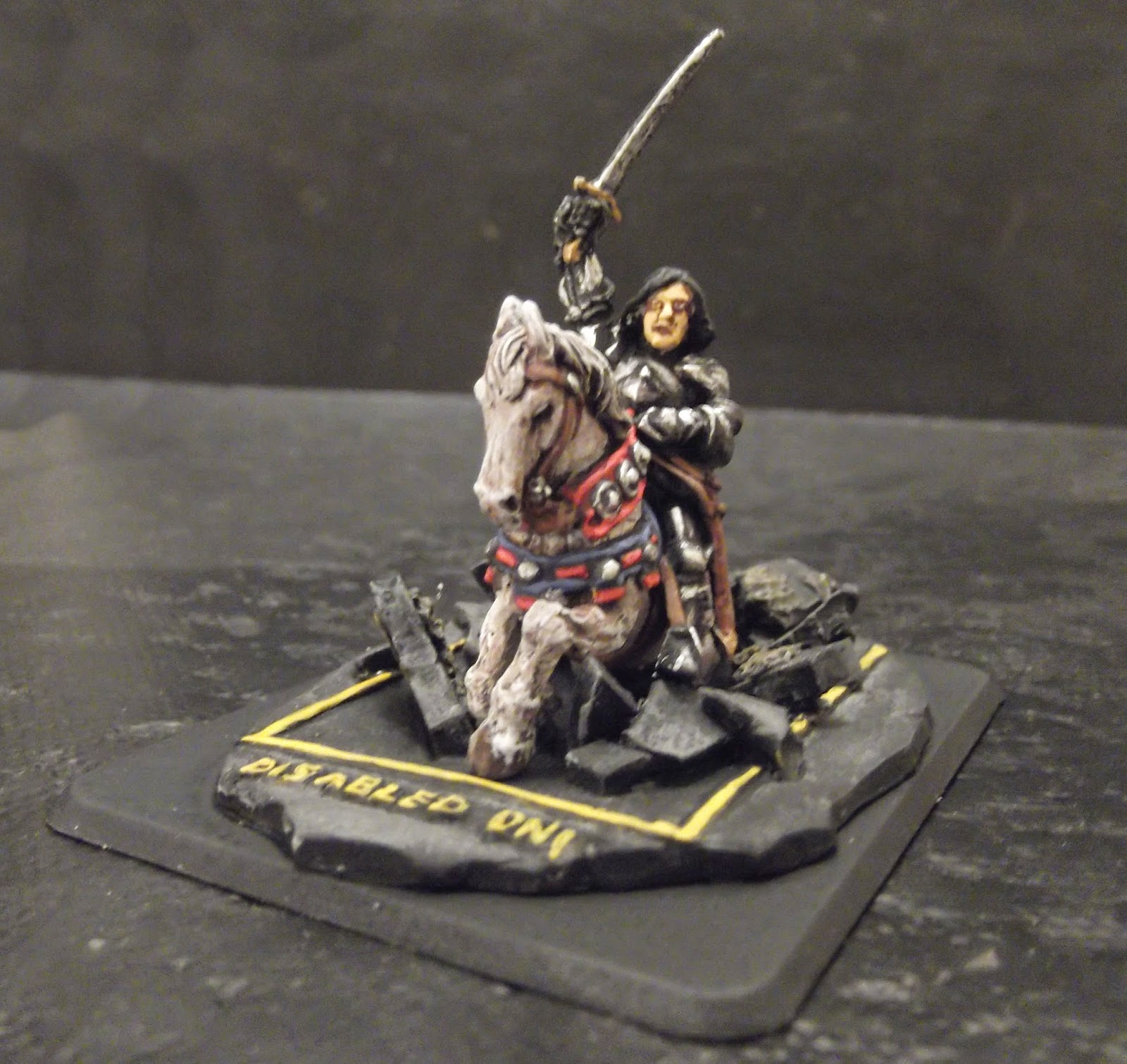 This is the first War of the Roses figure I have ever painted, but maybe not the last as I have been looking longingly at the Bloody Barons rule set for a few years now..
Labels: 28mm Bloody Shakespeare kindly uncle No Hunchback Richard III Tudor Propaganda War of the Roses