Along with 9th Cavalry Division, the 10th cavalry Division of the Armee du Nord was made up of units of Dragoons. These were the 4th, 12th, 14th, and 17th regiments. It was commanded by Général de Division Baron Louis Pierre Aimé Chastel. 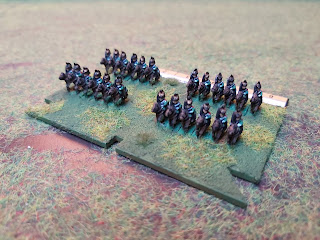 Along with their sister Division, the cavalry of the 9th fought the Prussians at Gilly on the 15th of June 1815 and then were present at Ligny. They were also present at the Battle of Wavre, but with little impact on the fighting. 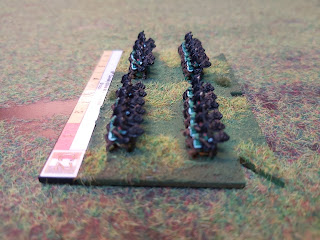 They also fought at the Battle of Rocquencourt on the 1st of July, one of the last actions of the Napoleonic wars. 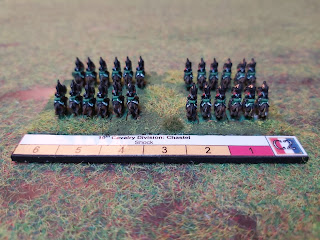 I can now see the light at the end of the tunnel with Napoleon's army, it's been a long road, but it is finally closing in!


Also, over on Ebay I am selling some of the new Warlord Games Judge Dredd Minaitures Game figures (amongst other things). Keep an eye on the listings as I have some more stuff inbound:

Today is the 6th of December, and tomorrow is the anniversary of Pearl Harbor. That famous attack is rightly remembered, but what is less known is that the Japanese began landings at Kota Bharu on the Siam coast and led to the invasion of Malaya. This is one of my first military history videos and it take a look at the landings. The reason it is dated to the 8th of December is due to the difference in the international time zones at Thailand and Honolulu. There's more of the invasion on my channel, so please subscribe: