It's not just Gaslands that I have been concentrating on. I have also begun work on the final Corps of Napoleon's 100 Days Armee Du Nord. It's the VI Corps and only consists of four brigades. The is the first brigade of 19th Division. 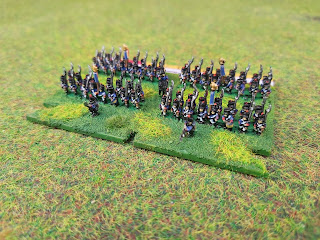 This was commanded by Baron de Belair and consisted of the 5th Line and 11th Line Infantry regiments. The 19th Division was formed from the Paris garrison and was the last to pass through Charleroi. Because of this it arrived at Ligny too late to be effective. 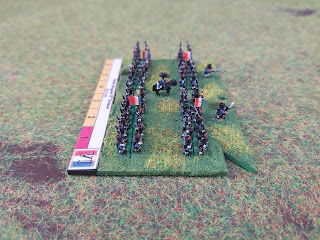 At Waterloo, the 19th Division was held in reserve until the Prussians were spotted where it went into action at Plancenoit fighting in the streets whilst being reinforced by the Young Guard. 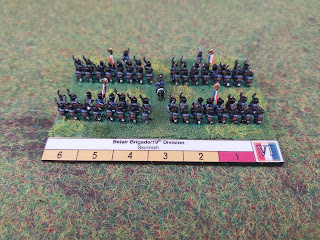 I have meant to get this corps started for a while, so I am glad that I have pushed forward with it.


Over on the the Storm of Steel Youtube channel, I have published the latest video in the ongoing Malayan campaign series, the battle of Slim River, a Japanese blitzkrieg! Watch the video here (and please subscribe!):