They're Comin' Outta the Walls!

Last weekend Dean, Ninjasaurus and myself met up to play the classic Games Workshop game of Space Hulk. Except this had been jury-rigged by Ninja to include colonial Marines instead of the usual Terminators along with their pulse rifles and other weapons seen in the film Aliens. 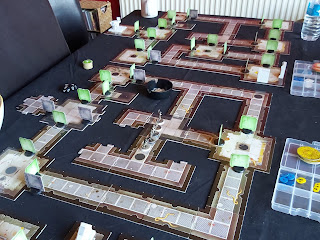 We played the game over three levels with the Marines tasked with reaching the control room on the top floor and returning to their escape pod. Although the Marines reached the control panel, they were eventually overwhelmed by the xenomorphs... I'll let the pictures do the talking: 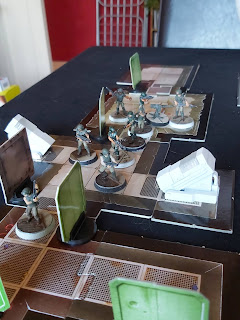 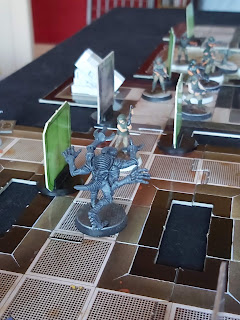 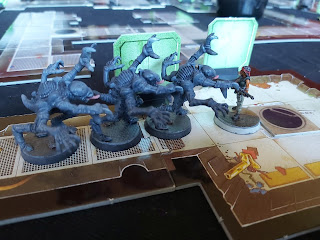 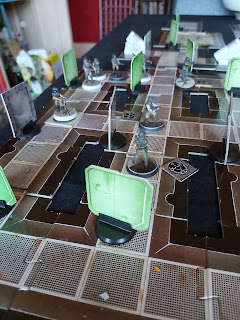 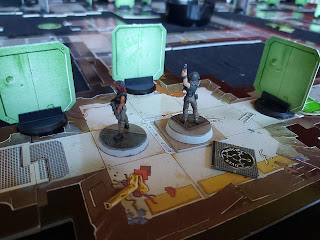 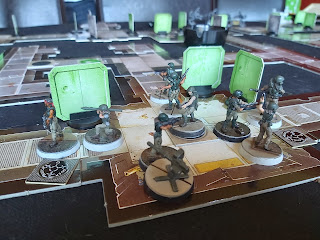 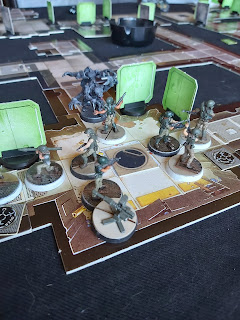 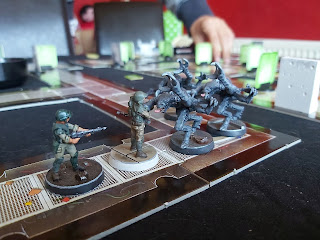 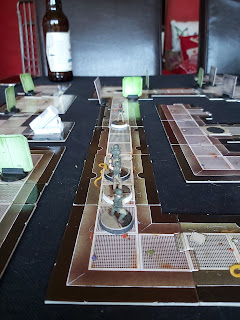 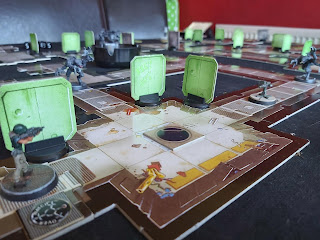 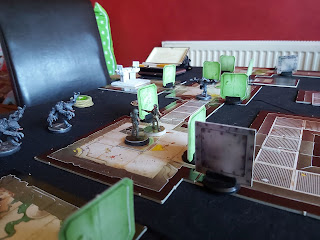 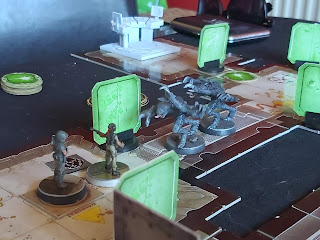 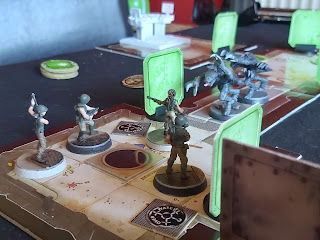 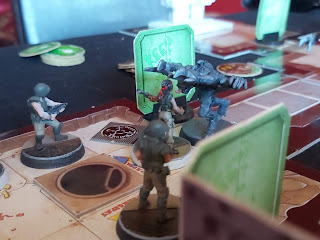 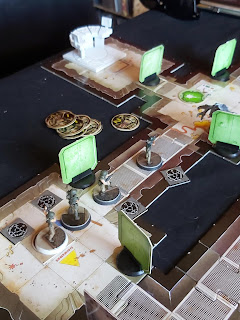 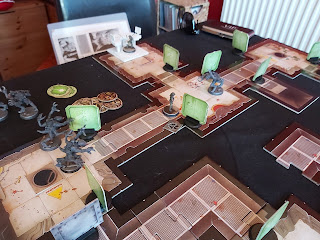 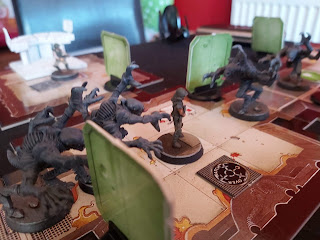 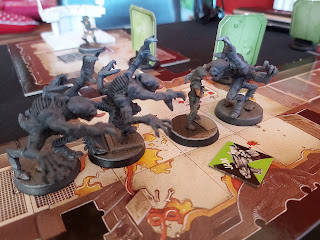 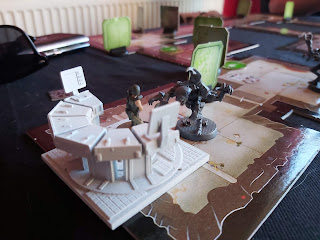 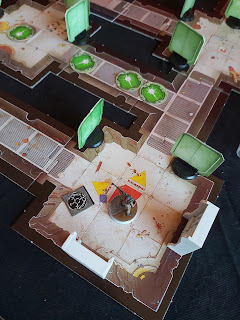 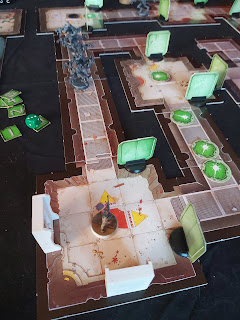 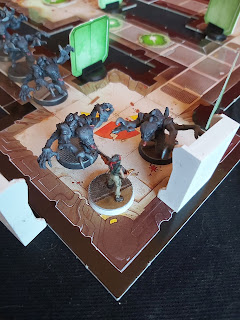 The last Marine stood her ground and took down plenty of the xenomorphs before being torn limb from limb... In space no one can hear you scream...

Speaking of AARs, here is another one of the Battle of Corunna 1809 which Ninjasaurus and I played a few weeks ago on Youtube. We used Command and Colors: Napoleonics and this was a great scenario: