The Road to Mandalay

After buying Chain of Command recently, I have been reinvigorated into painting some of my outstanding 15mm figures. We all have massive lead piles sitting around and I am trying my best to reduce mine (ha ha ha ha ha, yeah right...). I went back to revisit my old Malaya campaign and as Dean had given me a load of plastic British 8th Army figures from Battlefront I thought it high time that I paint them. Here are the NCOs armed with Thomson SMGs: 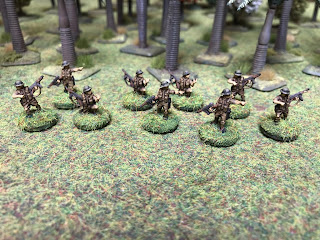 I also dug out my odds and sods of Peter Pig's figures, including these two inch mortar crew: 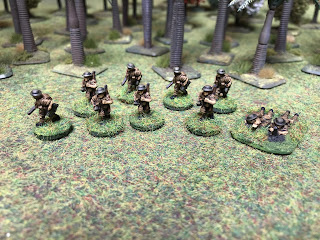 I also had a handful of PP's Indians, including Bren gunners and NCOs: 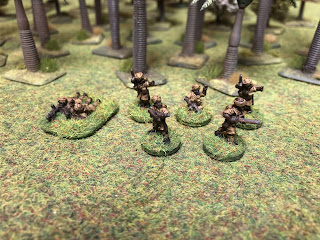 Speaking of Bren Guns, here are a mixture of Peter Pig's and Battlefront's Bren Gunners: 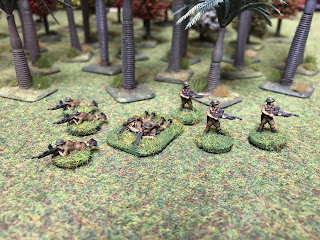 There was also a bunch of British riflemen in the figures I was given. 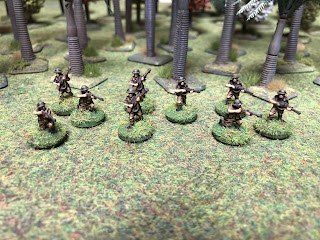 And finally, the officers. There's a lot of these, so some will be re-purposed as engineers, spotters, scouts and even traffic police. 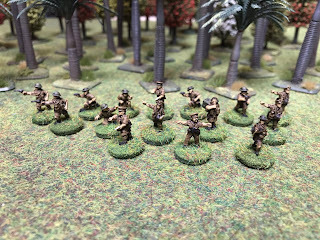 Although it was daunting to sit down and paint about 50+ figures, I did it in a couple of sittings over a few days. I was glad to have finished them as they have been sat around doing nothing for a while. Now they can sit around in a box doing nothing, but at least they are painted!

Speaking of Malaya, one the latest videos on the Storm of Steel Youtube Channel is a military history of the landings on Kota Bharu, the first act of Japanese aggression against the Western Allies, happening about an hour before the attack on Pearl Harbor. Watch the video here (and please subscribe!):