I have just returned from spending a two week Christmas break in Vienna with my wife. During the time there, I was able to visit a few military themed sites. The first was the Soviet memorial to the attackers of the city in 1945.
These were in the Vienna Central Cemetery that was a short tram ride from the centre. 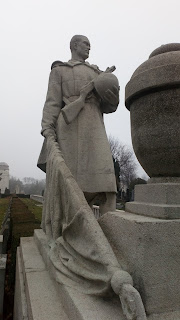 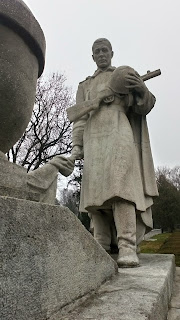 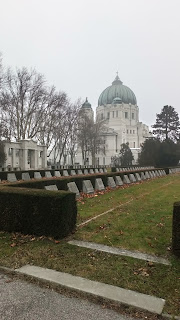 Then I had a look at the Heeresgeschichtliches Museum (the Austrian Military Museum). In their Napoleonic section there was Napoleon's saddle bag: 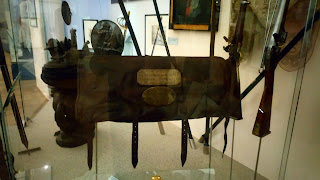 And the Russian artillery coat he also wore on campaign: 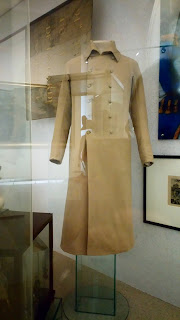 I really like this cutaway of a Manlicher rifle: 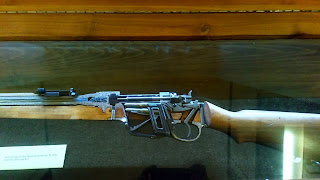 Then it was over to the excellent First World War exhibition. The car that the Arch-Duke Franz Ferdinand and Sophie were travelling in on THAT day in Sarajevo. 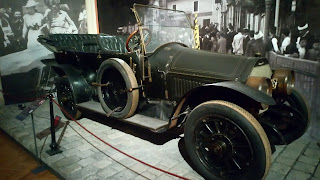 The bullet hole that entered the car's body and killed Sophie. 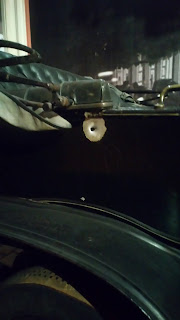 The blood-stained uniform of the Arch-Duke. 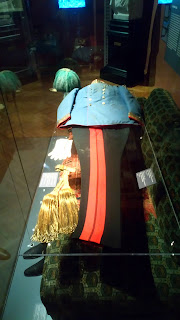 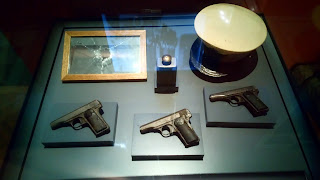 The main exhibition was excellent, and had tons of things I have never seen before, like this listening device for incoming aircraft: 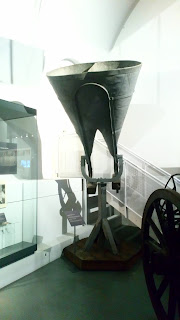 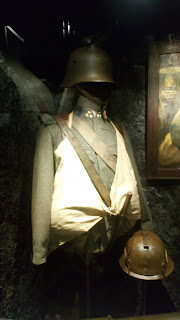 The 38cm Seige Mortar took up most of the centre of the room. 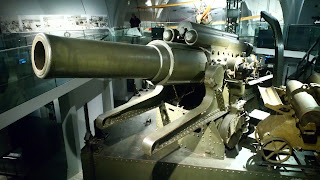 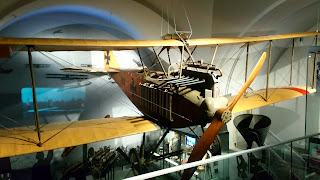 And this interesting boardgame called 'Who Will Win?' Sales probably plummeted after November 1918... 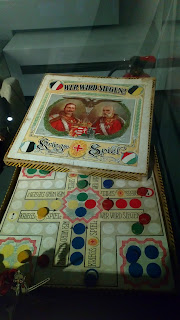 The Second World War gallery also had some interesting kit, such as this Kubelwagon: 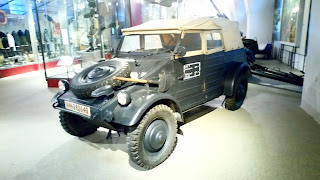 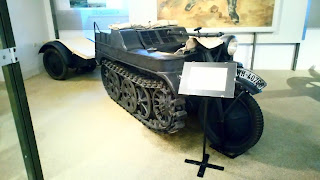 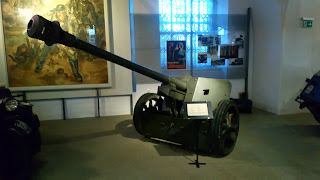 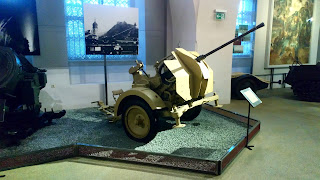 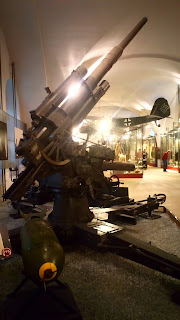 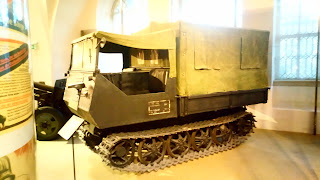 Zis-3, which I've never seen before in real life: 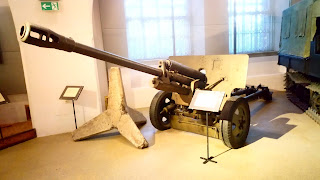 And a heavily corroded Borgward IV: 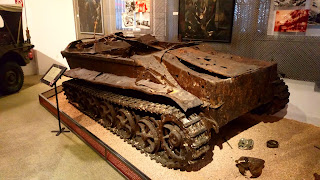 And to wrap up, we also visited the Belvedere gallery which housed the magnificent portrait of Napoleon on the San Bernadino Pass by David: 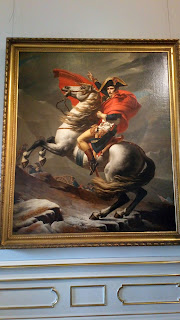 All in all a great visit and the HGM is well worth a visit if you're ever in the city. It was a good price, only 6 Euro entry with a 2 Euro photo ticket. The cheapest place we visited in the fortnight!