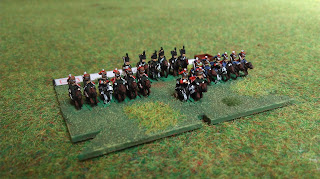 These three units were made up of various British cavalry figures, as the uniforms were similar and at this scale it's hard to tell the difference... Sue me. 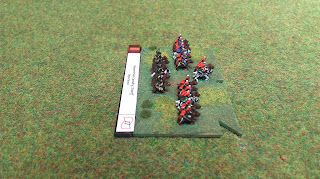 This was a nice and colourful unit to paint, with lot's of red, blue and green! 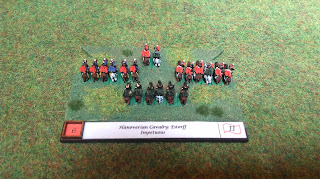 Along with other units from II Corps, only Cumberland's regiment were present at Waterloo, the rest of the brigade was stationed at Halle and had no part in the battle. 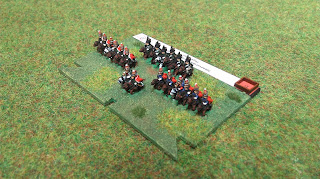 With this unit completed, so is II Corps! (about bloody time, I hear you say...) and here is the full Corps in all their glory. Rather than waffling on any longer, I'll let the pictures do the talking: 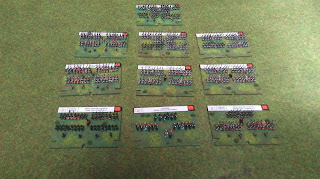 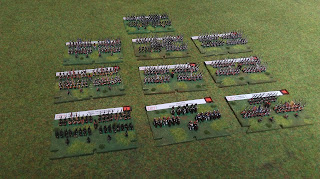 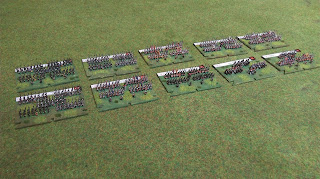 As I finished the corps, I decided to have a count up of how many 6mm figures I have painted so far; the total stands at 2,793!

Breaking this down, here are the totals:

For my own amusement, I will keep a running total for every 6mm unit I paint from now on!
Labels: 6mm Baccus Blucher British cavalry Infantry Napoleonics Waterloo Wellington