Along with the other bits and pieces I got for Christmas, a chum gave me a 1/72nd Hasegawa Panzer IV. Unfortunately, it had no instructions, but I could see that it was an F/F2 or G model, and intriguingly had the parts for a Munitionsschlepper Panzer IV, so it may have originally come from the Hasegawa Morser Karl kit. I did toy with the idea of building it as a Munition Panzer, but thought better of it and settled on a bog standard Panzer IVg. Having no instructions wasn't a major problem, having built many of these tanks before it was pretty simple to work out where everything went. Information for the stuff I was stuck on came from several German vehicle manuals from my library and the internet. I added some stowage that I had kicking about and all in all it took an afternoon to build. Now, having no instructions, I wasn't sure if I had actually built an F2 or G model (not that there's much real difference anyway), but what you have ask yourself is; do I really care? and will I sleep soundly tonight? The answers are respectively no and yes. 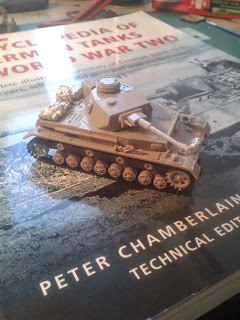 I painted it as a late production G, in the typical three tone camouflage pattern and with the 1st SS Panzer Division symbol. 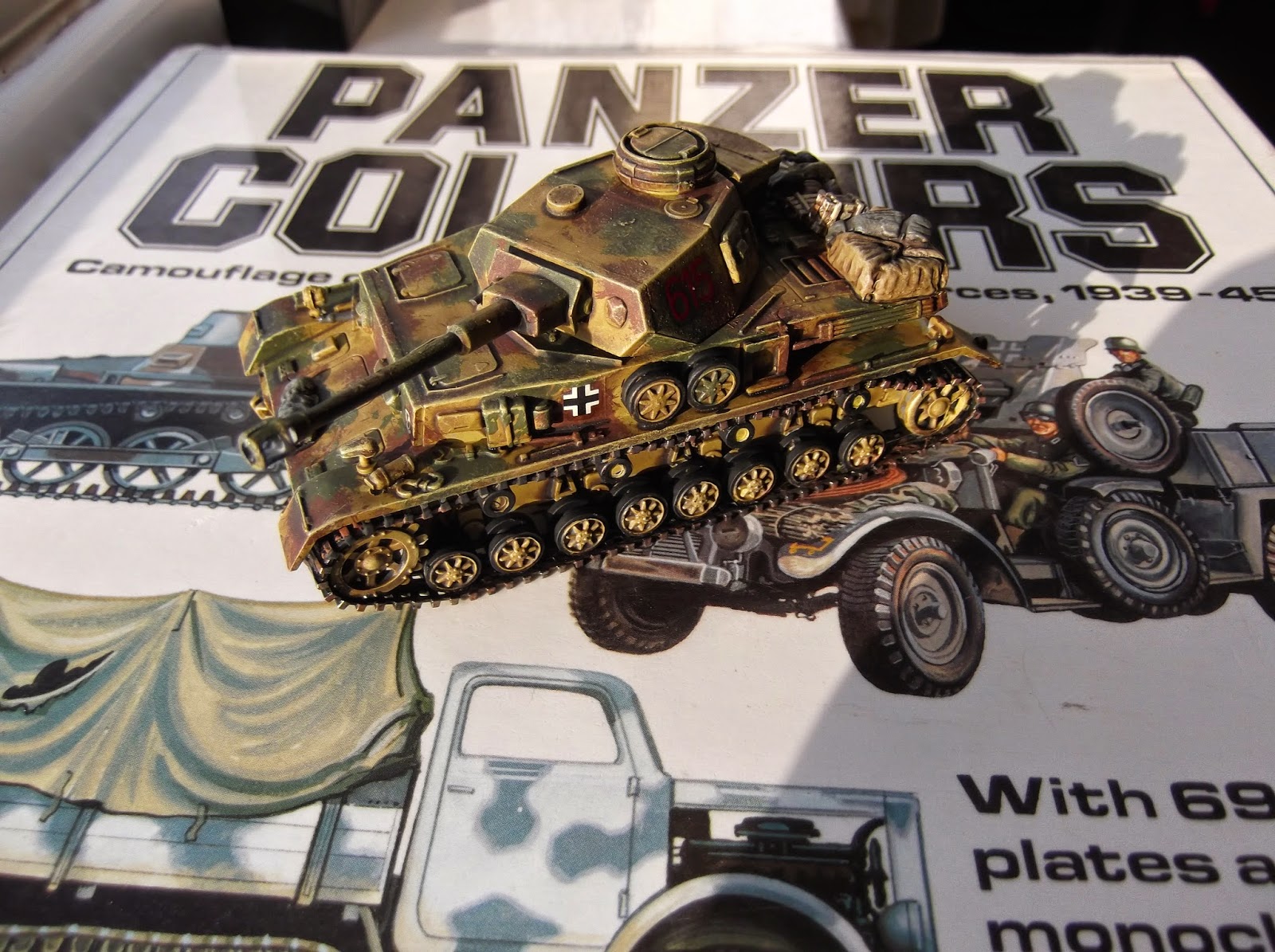 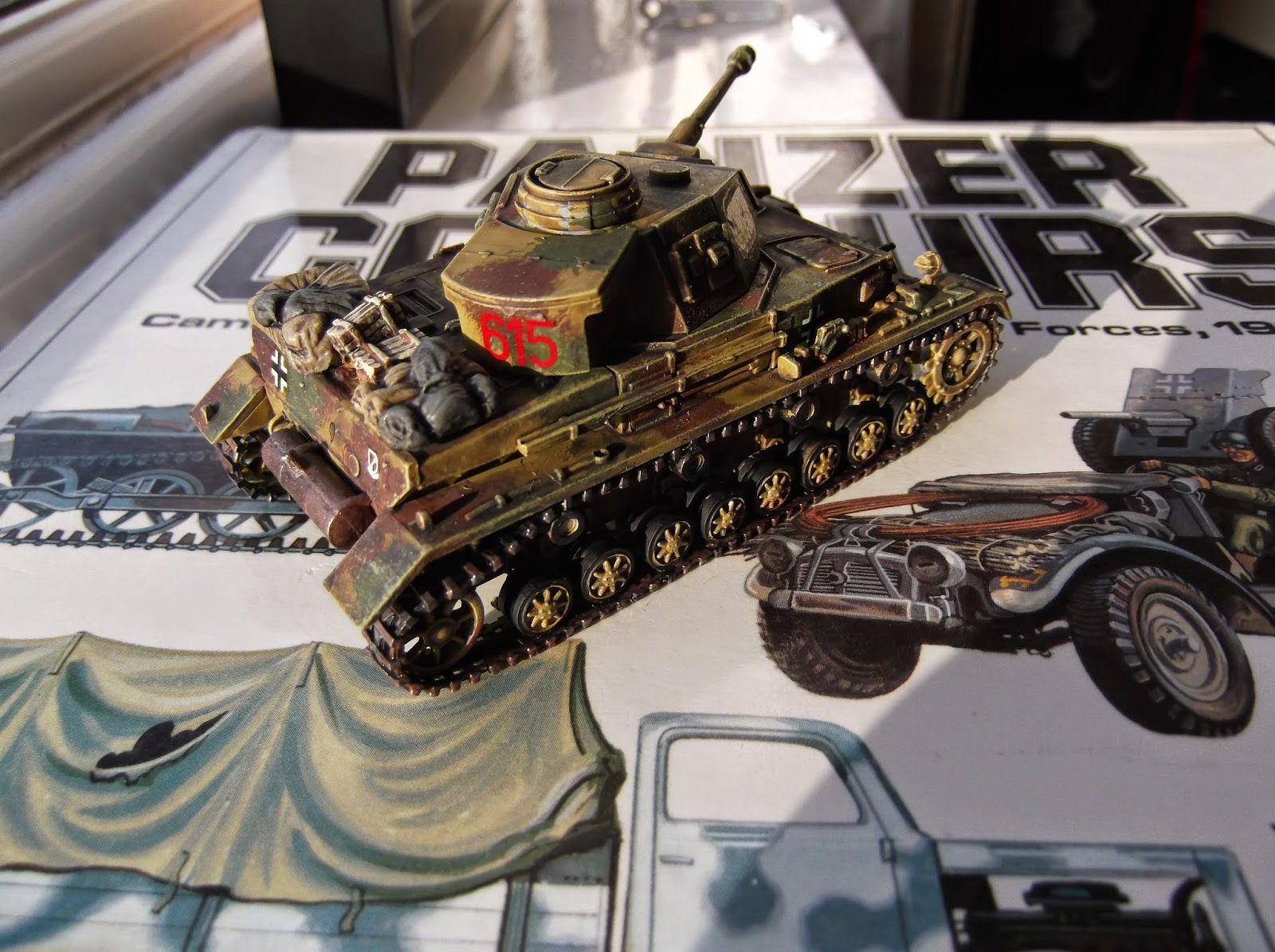 Then it was just a case of adding weathering and putting it on a base, which I made from a spare blank CD. 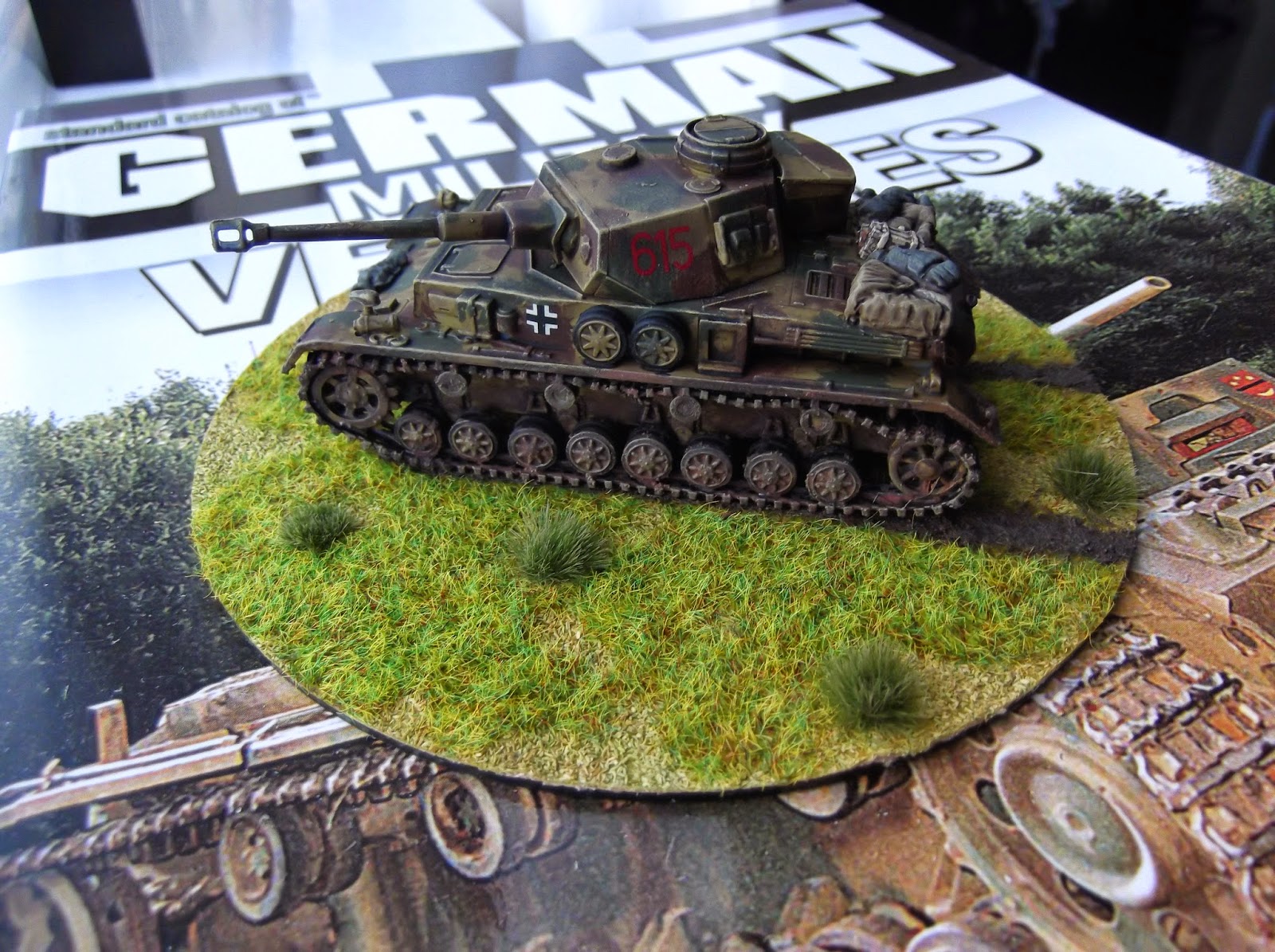 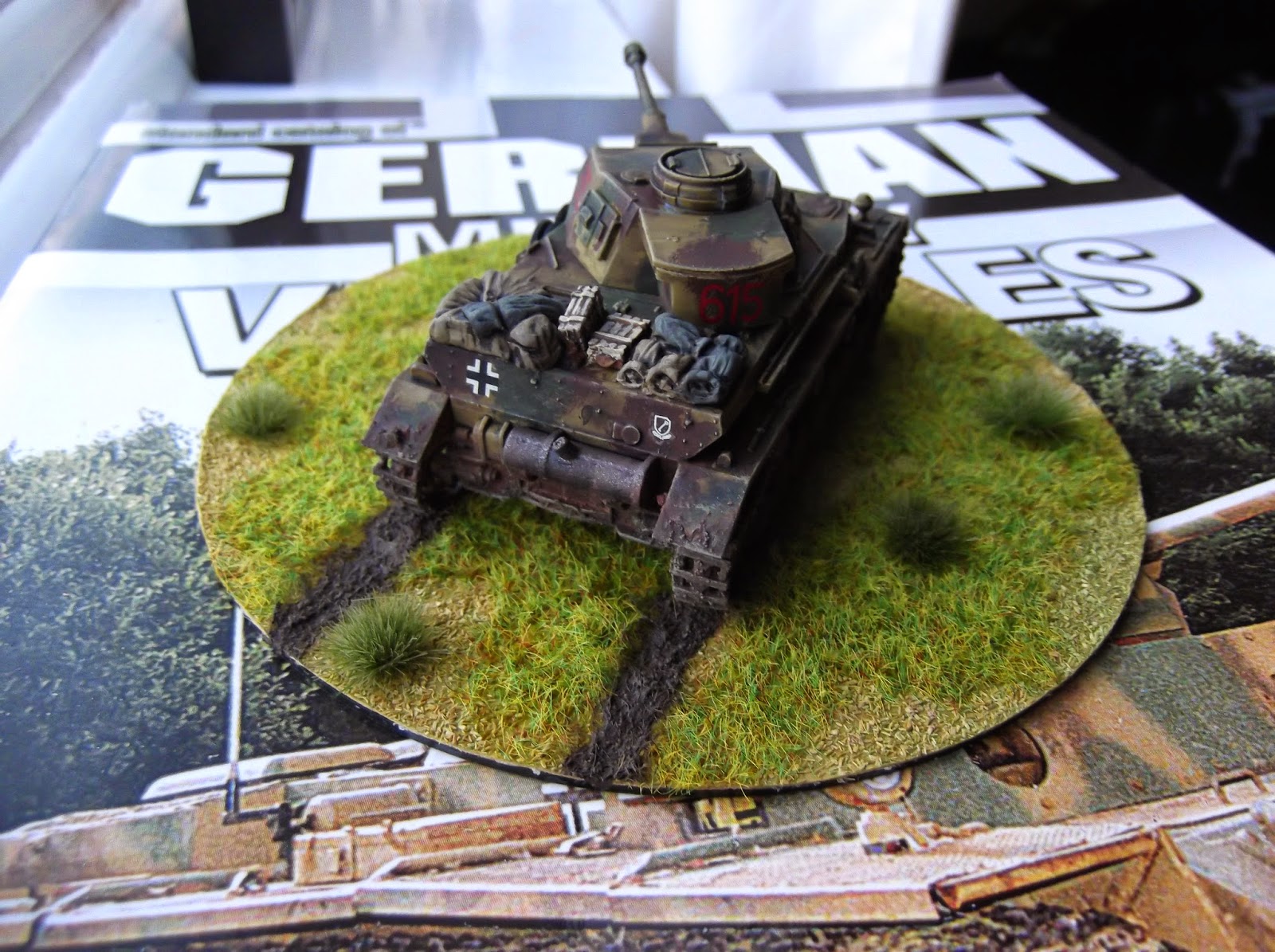 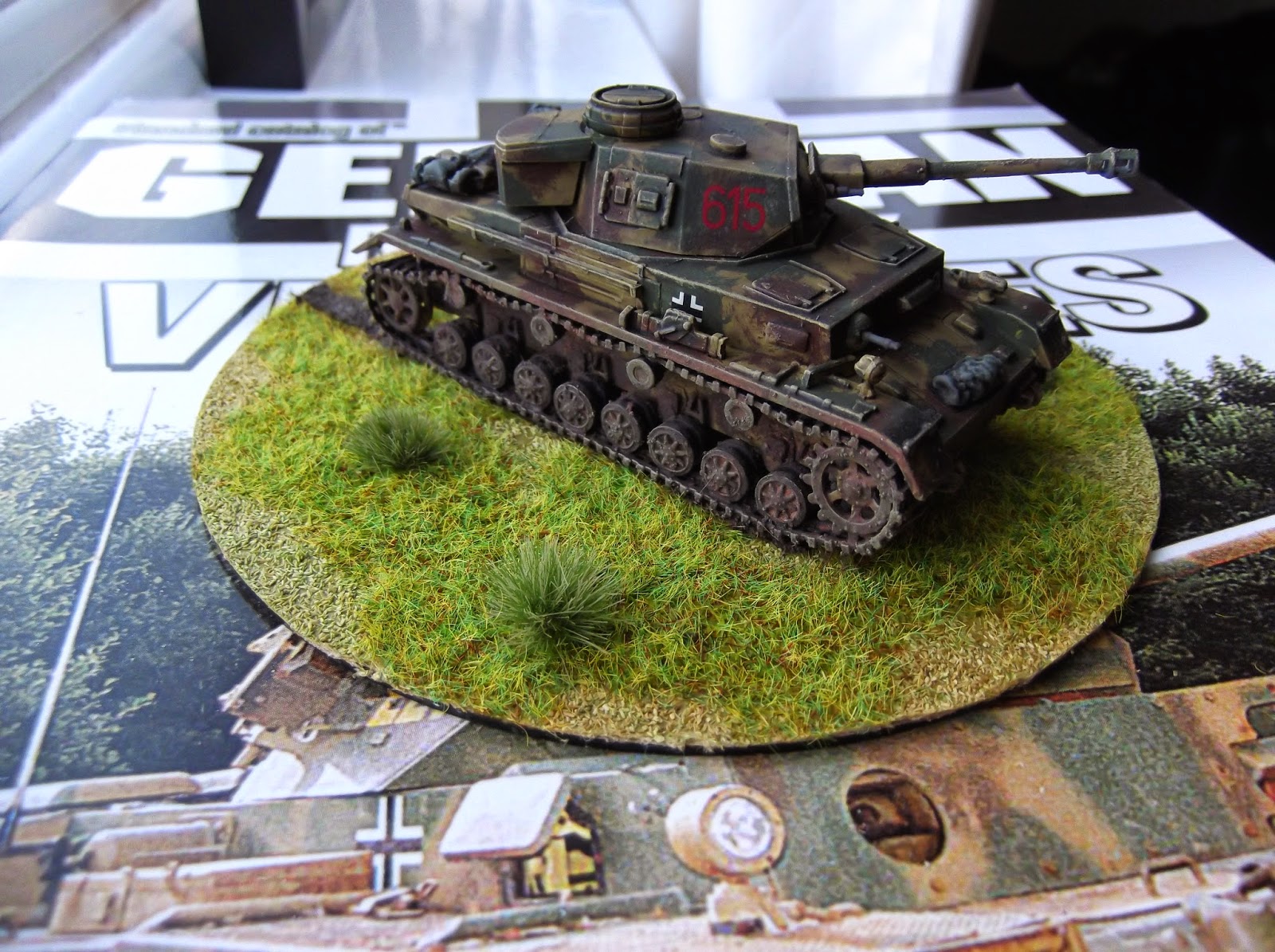 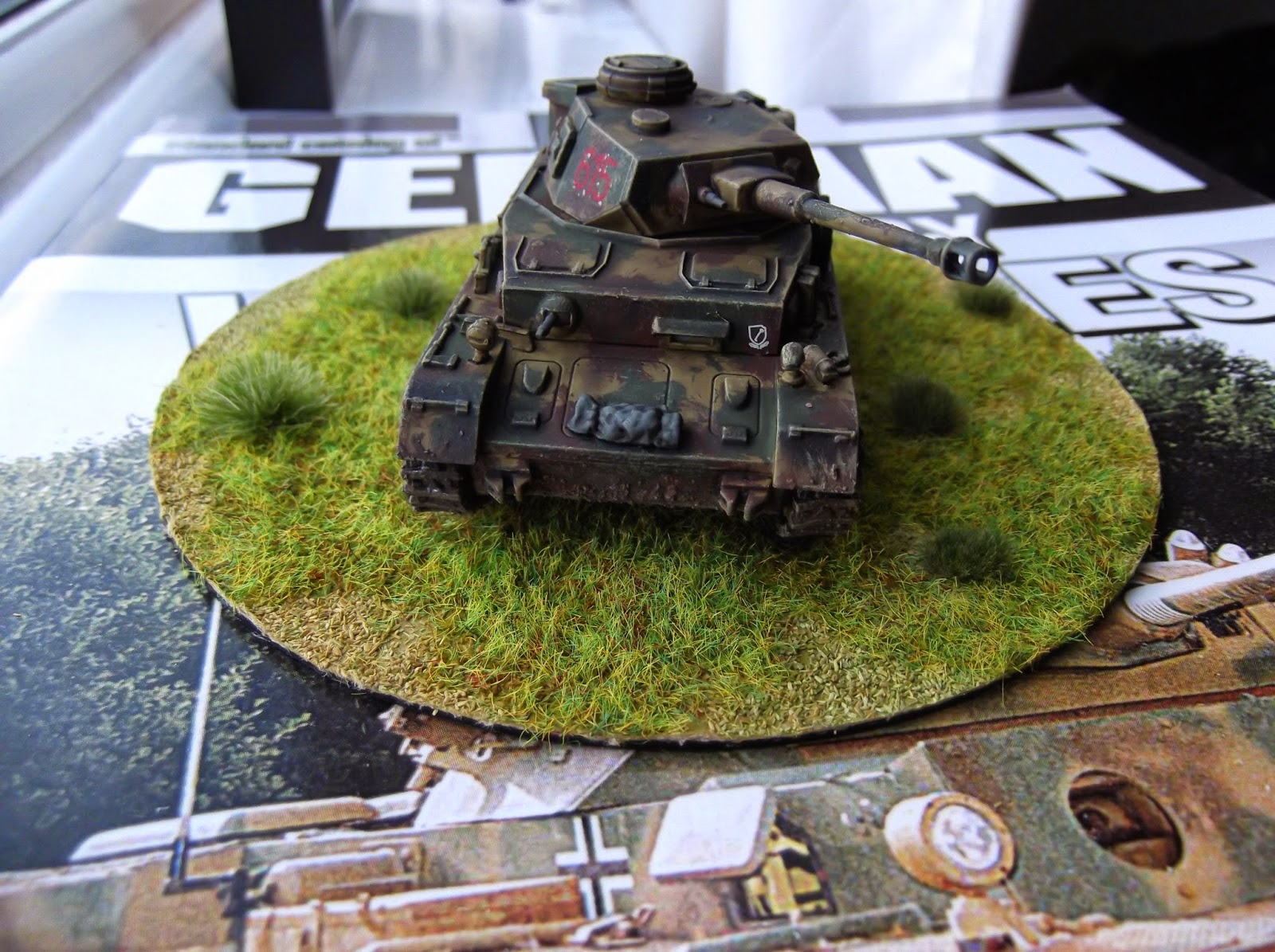 It took a couple of days to complete and was a nice kit to build. One of the nice touches was the small lugs under the side skirts which pressed the tracks down in a realistic sagging manner. That's something I haven't see on a kit of this scale before. Thanks for looking!
Labels: 1/72nd Germans Model kits Tanks WW2