I should be writing an essay on British Generals in the First World War, but I'm procrastinating and instead have literally just finished these two planes; a 1/144th Stuka and Sturmovik by Zvezda. I did have three of each of these originally but then realised I would probably never use that many in a game so I sold the surplus and painted the remainder! 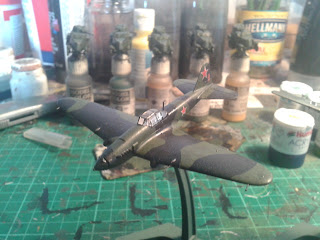 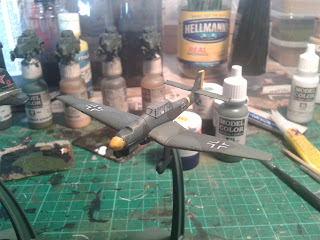 Also on Sunday I called over to Batman's house with some friends and saw that during the 'last lot' the 508th Parachute Infantry Regiment were stationed there, here are their memorials: 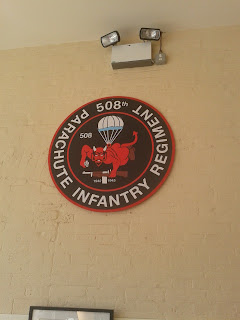 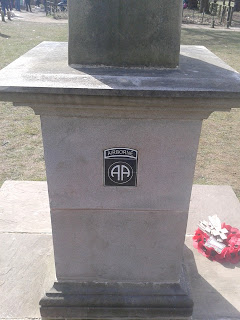 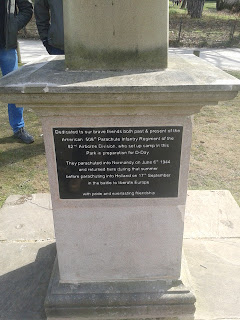 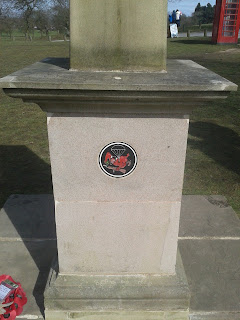 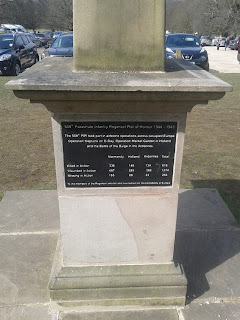